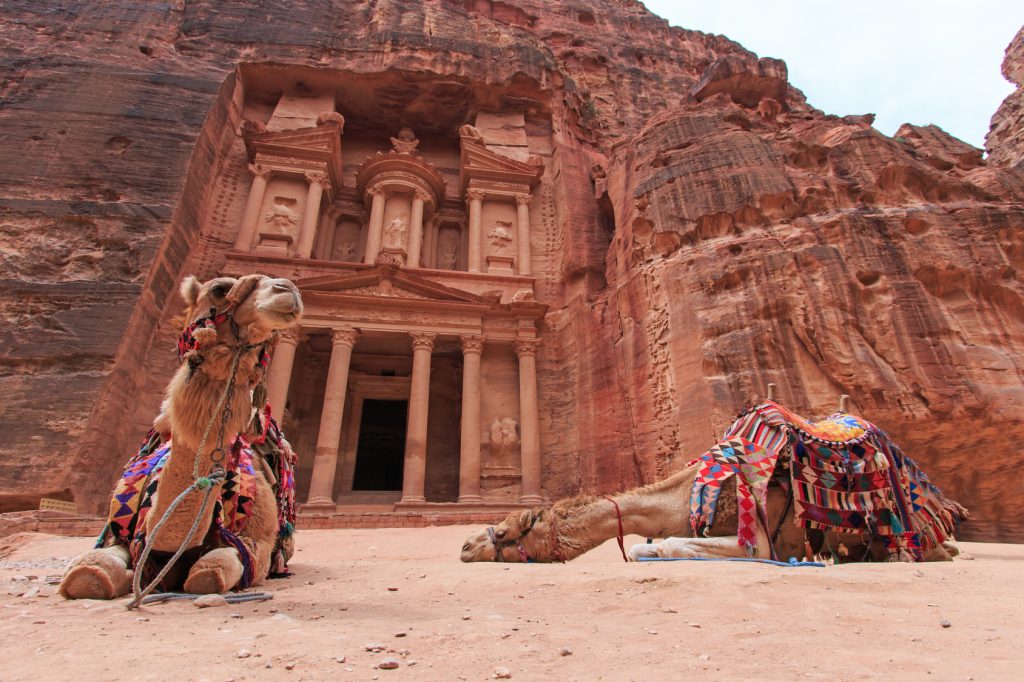 The Treasury,Al Khazneh, in Petra, Jordan

Boren Awards provide funding for U.S. students to study abroad in areas of the world that are critical to U.S. interests and underrepresented in study abroad, including Africa, Asia, Central & Eastern Europe, Eurasia, Latin America, and the Middle East.  Boren Scholars represent a variety of academic backgrounds, but all are interested in studying less commonly taught languages, including but not limited to Arabic, Chinese, Korean, Portuguese, Russian, and Swahili.

Qualifications: be a U.S. citizen; applying to a study abroad program in a country outside of Western Europe, Canada, Australia, or New Zealand; applications are due in January of the academic year preceding the program of study.

To notify the Office of National Scholarship Advisement of your intent to submit an application, or for further information and assistance, contact Tim Dolan.

ONSA in the News

ONSA in the News