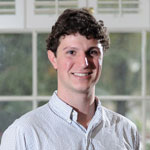 Jake completed a M.Phil in economic and social history from the University of Oxford in 2013 and is now a project coordinator for Rethink Mississippi at the William Winter Institute for Racial Reconciliation. 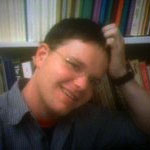 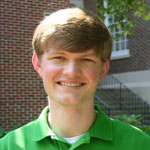 Samuel completed his Ph.D. in mathematics at MIT in 2015 and is currently the Tamarkin Assistant Professor of Mathematics at Brown College. 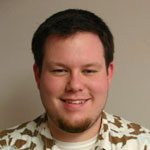 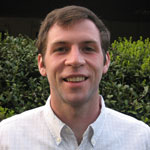 Douglas received his M.A. in economics from the University of British Columbia in 2011 and currently works as an economist and marketing director for the Jerome Levy Forecasting Center, LLC. 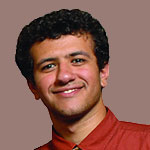 Currently a postdoctoral student at the University of California Berkeley, Adele completed his Ph. D. in synthetic organic chemistry at Columbia University in 2012. 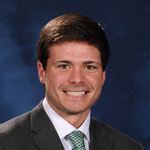 Vince worked as a Parliamentary intern for the Scottish Parliament in 2009 and has been vice president of Diversified Trust in Memphis, Tennessee since 2013. 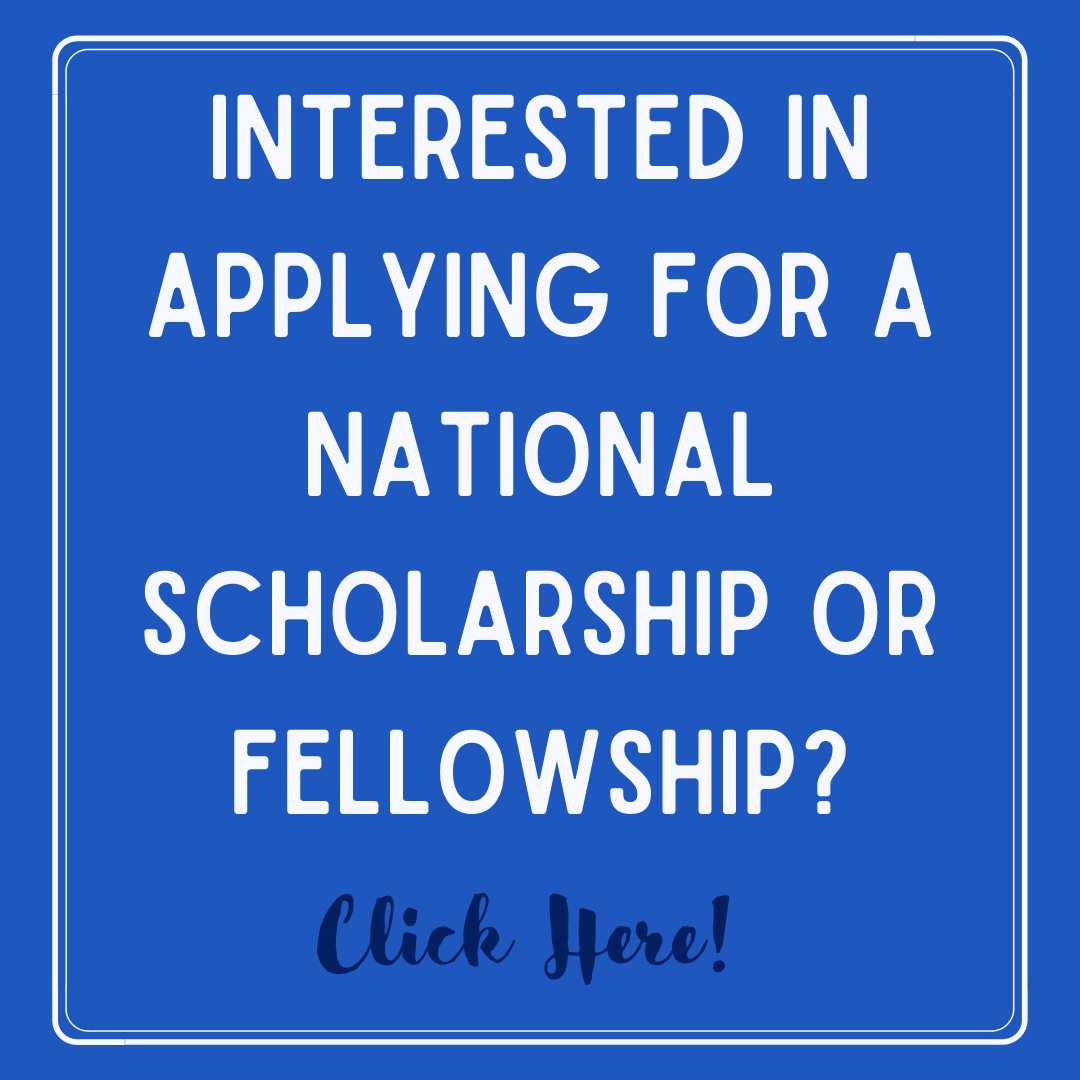 ONSA In the News